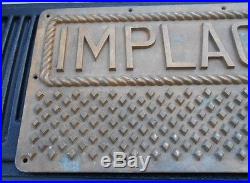 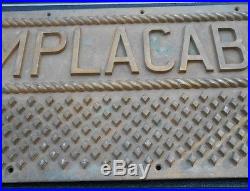 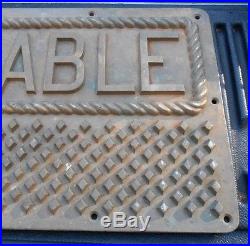 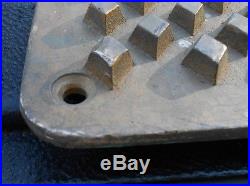 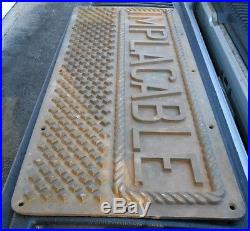 HMS Implacable was built by Fairfield, laid down on 21 February 1939, launched 10 December 1942 and commissioned 28 August 1944. She subsequently joined the British Pacific Fleet 1945. Paid off 1954 and stricken 1955. Broken up from November 1955. In response to a Naval Staff requirement for greater speed and increased aircraft complement, an extra turbine and shaft were installed and the lower hangar was extended forward so that it was 46 feet longer than that in Indomitable. The armour plating on the hangar sides was increased to 2, and the height of the lower hangar was lowered by 2 feet so that both hangars had an overhead clearance of only 14 feet. The result was very cramped accommodation spaces, and a restriction on the type of aircraft that could be operated – the hangars were too low for Corsairs, and due to the unavailability of Hellcats the ships were compelled to carry short-range Seafires. The main external differences were the much enlarged funnel and longer island. Construction was halted in 1940 by order of Winston Churchill, and even after it was resumed little priority was given to their completion. Implacable took 5 years to build, and by the time she was completed her sister was fully operational and already at sea in combat. HMS Implacable’s service history commenced in September 1944 as part of the Home Fleet. She arrived at Sydney in mid-May; and took part in “training strikes” on Truk between 14-15 June 1945, and strikes against Japanese home islands between July-August 1945. Please be sure to check out my other auctions. All items original, no reproductions. The item “WW11 BRITISH AIRCRAFT CARRIER HMS IMPLACABLE SHIP NAME PLATE SIGN” is in sale since Thursday, February 09, 2017. This item is in the category “Antiques\Maritime\Plaques & Signs”. The seller is “antiquesoveralabama” and is located in 35555. This item can be shipped to United States.